Getting the Inside Out 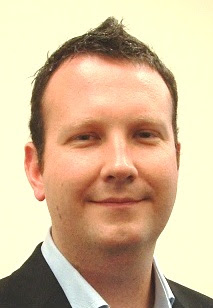 All of the above is entirely beyond him!

"the anarchic potential of the Internet" needs an open mind to realise and a bit of life experience to keep in context. Like anywhere you can easily blinker out messages you don't like.

I think the end of deference is an important point. I suspect that GenX types (like myself) will turn the lack of deference into a simple need to see good work being done.

I think pollies can use the new communication tools to demonstrate their worth and their work ethic as opposed to a platform for rhetoric. Done right it may then become a focal point with some momentum they can use.

There is going to be increasing accountability and personally I think this sits poorly with the socialist agenda of sharing the wealth. It makes me shiver as I don't trust "the government" to do too much of that.

"Government spending" means our tax contribution so earn it and get it right. Some of that government spending comes from borrowing, attracting interest - going through a deep recession educates more people to what this means.

I think the centre ground will be fought over communicating accountability. I also wonder if the old left-right fits with the younger generations.