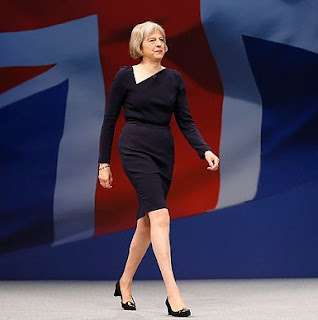 
Grandpa was a strict sergeant-major,
And daddy a man of the cloth.
As for me, Tessa May,
Well, I stand here today,
As the shrewd combination of both! 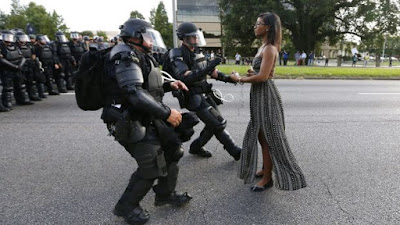 
Black lives matter – at least if you’re black.
But let white policemen come under attack,
And the riot squad’s gear:
Batons, gas, guns and fear;
Will push all of America back. 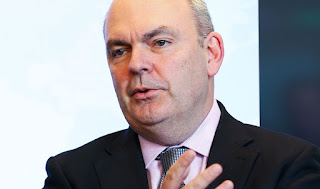 
Steven Joyce simply had to push “Send”
If his party he was to defend.
“Labour’s challenge defeated!”
He recklessly tweeted,
“We’ve waived Housing’s damned dividend!” 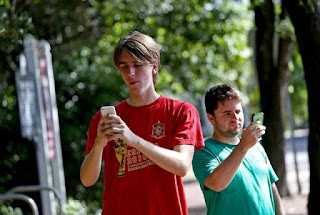 
The Millennials’ tales are of woe.
Student loans, housing bubbles, no snow.
They’d have life by the throat
If they bothered to vote
But they’d rather play Pokémon-Go.


These rhymes were originally posted on The Daily Blog of Friday, 15 July 2016.
Posted by Chris Trotter at 17:05

My son just got his first job, after six months of searching. In the IT field as well. He has to work shifts. One of those ends at 12:30 in the morning. However the Wellington city council has decided that no public transport will move between Wellington and the Hutt after 11:30 at night. So he has to take his car (which we bought him at considerable sacrifice) and therefore spend 20 to 25% of his take-home pay on parking. And he definitely votes, but will it make the slightest bit of damn difference.

I'm not sure that anyone who gives Boris Johnson a job concerning foreign affairs can be categorised as shrewd, given his comments about picanninies, watermelon and cannibalism. You see this is why "He's electable." Is so much bullshit :). Yes he is, but he's a complete fuckwit.

It's really interesting that that brave young woman has been reviled in just about every right-wing blog/"news" organisation/infotainment channel or whatever you want to call them these days. Although they haven't managed to dig up anything in her past that pertains to her character yet. But I sincerely hope she hasn't smoked a 'marijuhana cigarette' in the last 20 years or so all she will be considered a criminal, and therefore worthy of any punishment she might get. Just like all those young black men who have been shot by the police for no apparent reason. This at a time when the New Zealand police have just shot two people inside of a week. And 30 in the last 60 odd years. I haven't had much to do with the police in the last 50 years or so, but when I was young, the racism was endemic and deeply entrenched. From what young Polynesians tell me today, it's still there. I'm not sure if it's as bad as it used to be, but we CANNOT afford to let ourselves become like the USA.

Chuckled at Bojo's comment about Hillary after meeting her. The sadistic nurse at a mental asylum!

Out of what's available in the Conservative party in GB, I think Theresa May is a good choice.
We now need our Helen for the UN and Hillary for the USA and I think there will be hope for a few years.

I enjoyed all your rhymes. Well done.

Gosh, Chris, those are all quite funny.
The last one's a particular honey,
They can have it all,
If they just have the gall,
To vote for who promises them money.

All very good limericks. What would haiku turn up?

The woman in the top image reminds me of the Christine Rankin finishing school style. The Greek Finance Minister wears plum coloured shirts with the top button undone - dressy casual. But can women keep their look formal and balanced, rather than striding out the 'catwalk' showing their dimpled knees or their designer clothes? Let's have women who shine strictly from astute political moves that break the poverty-to-the-people, untouchable-citizens-caste trend; these are people who appreciate affirmative action at their level - that's down at the grassroots not primped up for the podium.