Ten Years Ago This Week: Under America's Shield 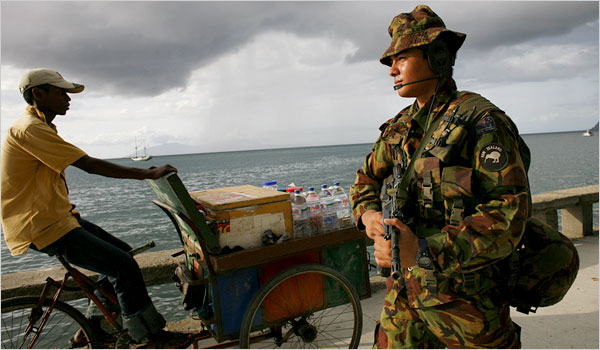 Thank you for your nice posting.
it is really helpful to us.
such a nice topics.

very good posting,i liked it.
thank you for this post.

hi it is a good posting . i like it

Your posting is so valuable. Thanks for your posting.