Something Is Happening Here 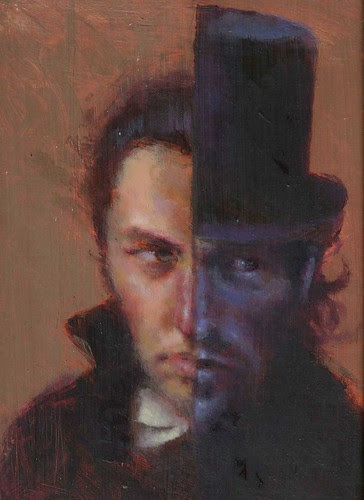 Chris, you are onto it. I feel it aswell, the level of expectation and the palpable disappointment from Joe and Josephine Average as they count the little they get in return for kicking Helen and the bad girls into touch is building up. You can "aspire" to be one of the "rich" guys but they will do their utmost to keep it a closed shop and make you pay royally to join. And they are laughing that Joe rendered his misogenistic vote on their behalf because they will never have to pay Joe, in fact it will cost him. How perfect is that?

Actualy there is a price to pay. There is no pressure valve to release for John Key and his motley crew because they are caught in a perfect storm of economic depression, climate change and energy depletion. Cash capital and ecological capital are in short supply and there is no easy fix within the current political and economic paradigm.

What you are sensing is the new spirit of the age emerging, what is past is gone and cannot again be. Whilst John and crew waste time trying to breath life into a corpse we should now take our "aspirations" and use them constructively to replace the world based on private greed with one based upon common need.

It is not on that big business should set up trusts to allow them to donate to parties in exchange for policy. In my eyes it really pushes the boundaries towards corruption.
Many on the right would prefer a one party state as long as it is their party I'm sure. Democracy in our country needs strengthening and I don't for one second believe National is the party to do that.

Well said Chris,the icing certainly is falling of the cake, the sausage's not sizzling quite so much.Anyway here's a very good quotation that we must never forget.

"The modern conservative is engaged in one of man's oldest exercises in moral philosophy; that is, the search for a superior moral justification for selfishness.
John Kenneth Galbraith

Don't you think labours just as bad as national when it comes to funding from business?