Ten Years Ago This Week: The Battle of Wounded Tree 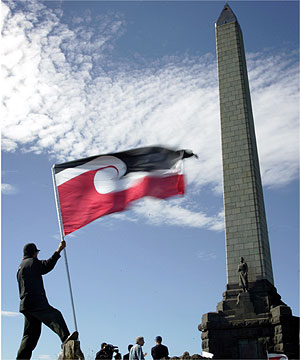