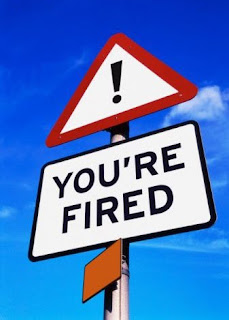 Thank you for posting some nice information in your blog.I have bookmarked your blog.

I am also maintaining a blog which includes information about current news.

The information in both of our blog meets the visitors quality.If you provide us a link in your site, it will be benefiting your end users and us.

Here is our link information

I request you to add our link to your site from this page. If you have any queries

Please feel free to email us and we will respond on time.

If u added my link, I will also add your link on my blog.

Well stated Chris. Everyone I have spoken to in my neck of the woods is still reeling from the sacking of ECAN. The Nactional coalition will pay a price for this one - thats for sure.