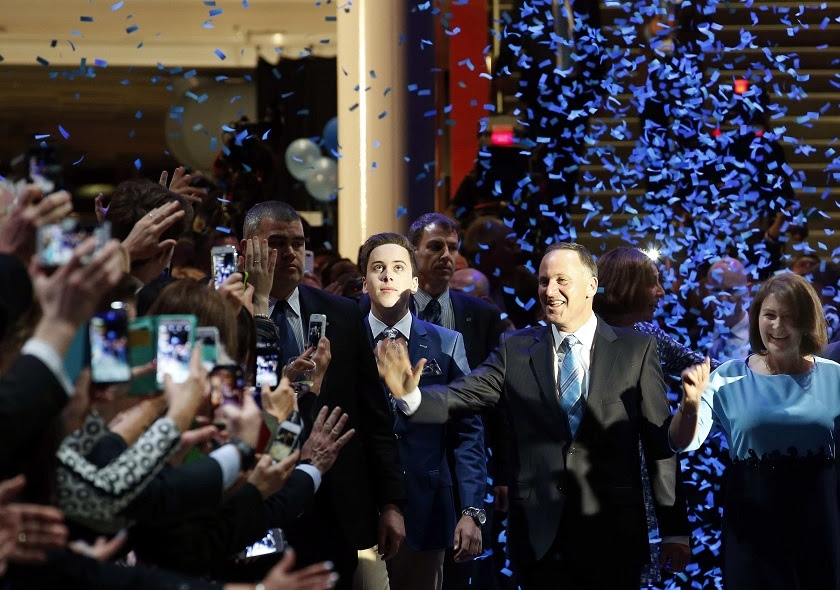 “we may not be able to defeat them, but WE don’t have to join them” Bob Dylan is reported saying to writer Hunter Thompson about US politicians.

Many New Zealanders would agree with him. And hundreds able to do so have put action before rhetoric and have donated to Mr Hager’s legal fund–$45,000 as of today.
Even Fran O’Sullivan, while late to the party, has noted that the plods have targeted Nicky Hager while keeping their attention off the alleged cuprits of an SFO ‘fit up’ revealed in “Dirty Politics”. In admissions of her personal stake in this she possibly avoids charges of duplicity.

Yes, there is a huge recalcitrant lump of willfully boneheaded kiwis, and there are smaller numbers made of sterner more enquiring stuff, determined the truth will out. The dirty tricks revelations I predicted before the election would be a slow burner, the shell fish placed in the PMs car door panel so to speak.

Key did not do what a decent Prime Minister would do so must be held to account by all available other means.