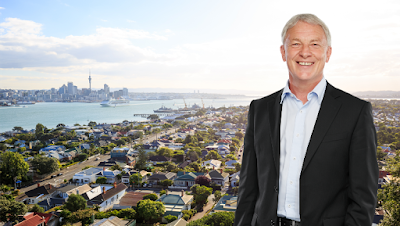 Chris, under the accepted conventions of good governance,

‘while Boards take decisions, usually by majority, individual board members have a duty to exercise independent judgement. They must also be mindful of the limits of their skills and experience, and must not act beyond these limits.’

Have the directors of the CCOs met these tests? And, if they have, and the outcomes of their decisions are still widely considered unacceptable (reclamation of the harbour, etc), is it the directors or the missions that needs tweaking?

I have found this discussion on politics with illustrations of satirical cynical cartoons.
Rules for Rulers - about 19 mins and should be seen by all (particularly the teenagers) as part of our civic and political education. Never saw or heard anything so cogent while I was at school.

For those watching the Auckland machinations it will have some valuable points to make.
(https://www.youtube.com/watch?v=rStL7niR7gs

His big donations from Chinese are scary. Who wants to make how much? Labour might win the next election? People have no voice when money can buy the agenda.