The Kowhai And The Birch: Chris Trotter's 'From The Left' Column, Election Eve, 2005. 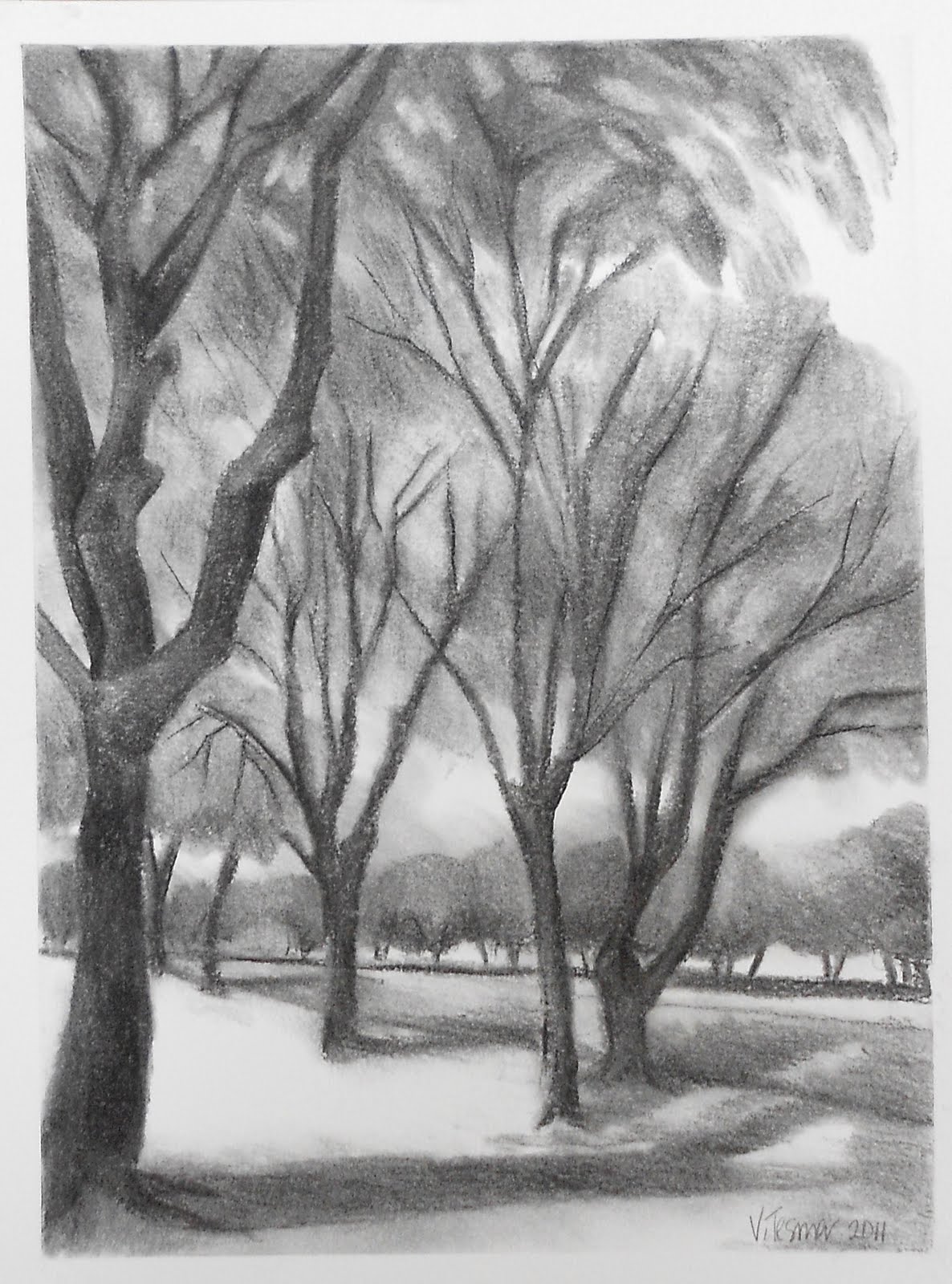 A Plea For Tolerance: On the eve of the 2005 General Election - an election which threatened to plunge New Zealand into bitter racial conflict, I penned the following column.


YESTERDAY morning, as I turned into the driveway of my daughter’s school, a shaft of sunlight broke through the fog, and the first flowers of the Kowhai tree standing by the gate blazed forth like fiery flakes of gold. A stand of Silver Birches framed the forward Kowhai, their white trunks tapering into a fine filigree of bare branches. It is too soon in the season for their buds to burst.
It was a pretty sight and, it occurred to me, a highly symbolic one. The indigenous Kowhai, with its lustrous flowers, holds much in common with the exotic Birch. They are both trees, after all. But the Kowhai and the Birch are also very different. The indigenous tree remains much closer to the earth than its exotic neighbour, spreading its soft brown arms wide across the forest floor. The Birch, by contrast, is a questing tree – its graceful limbs forever raised towards the sun.
But the gardener at my daughter’s school has made room for both of them at this gateway to learning: the hugger and the reacher; the brown limbed and the white.
And so it has been in the larger garden that is our homeland. In the vast forests that greeted the Maori stood the mighty children of Tane – the Kauri, and Kahikatea – silent and strong, rich with years, and only to be felled with the greatest of reverence and ceremony. But to those who came after the Maori, Tane’s children were for many years no more than things to be used. The vast indigenous forests were felled and out of their dismembered bodies arose a nation.
Far from their northern homes, the new citizens of this nation sought to soothe the pain of distance by surrounding themselves with the familiar foliage of childhood gardens. The Oak, the Elm, the Poplar and the Birch: old friends from a forsaken hemisphere – but strange and unfamiliar company for the Kowhai and Pohutukawa.
As indigenous gave way to exotic, the ancient wisdom of the trees was lost. And soon a grey-green army of ramrod-straight, fast-growing California Pines was marching across every plain and up every hillside. In place of wild diversity we raised a featureless monoculture, laid out in straight lines, sown and reaped without ceremony, leaving nothing to memory and threatening to turn the sacred wilderness of Tane into a vast factory of indistinguishable timber.
But, as the indigenous forests retreated into the fastnesses of the Ureweras and the Southern Alps, something strange began to happen in the suburban gardens of the nation. More and more New Zealanders began to question the wisdom of their grandparents who had filled the parks and reserves of their towns and cities with the flora of Mother England. In more and more gardens people began planting indigenous flowers and trees.
Perhaps it was because the seed of the Maori and the Pakeha were becoming as intermingled as the seeds of the Kowhai flowers and the catkins of the Birch: blown together in the great storms of change that were remaking the nation of New Zealand.
For now the call was to halt the advance of the grey-green army and to preserve what was left of the family of Tane. The time had come for the descendants of homesick settlers to learn, at last, the true names and the long lineage of their homeland’s native trees.
Because here, at the end of the Earth, exotic flora and fauna are prone to dangerous explosions. Freed from the natural constraints of their true homes, they burgeon forth with terrifying enthusiasm. Gorse, rabbits, possums: the list is carved into the bones of this country, and the lessons of their depredations must never be forgotten.
Because what is true of our ecology is also true of our ideology. We New Zealanders have a dangerous habit of letting our imported ideas get as out of control as our imported plants and animals.
We must be much more careful about what seeds we plant – and where. A monocultural empire of Pinus Radiata is as unacceptable as the pristine forests of Tane are unrecoverable.
Tomorrow, then, as you go into the polling booth, remember the wise practice of the gardener at my daughter’s school. And remember, too, the wise words of the poet Kahil Gibran, who cautioned us to stand together, yet not too near together:
For the pillars of the temple stand apart,
And the oak tree and cypress grow not in each other’s shadow.
And neither, I think, do the Kowhai and the Birch.
This essay was originally published in The Dominion Post of Friday, 16 September 2005.
Posted by Chris Trotter at 11:10