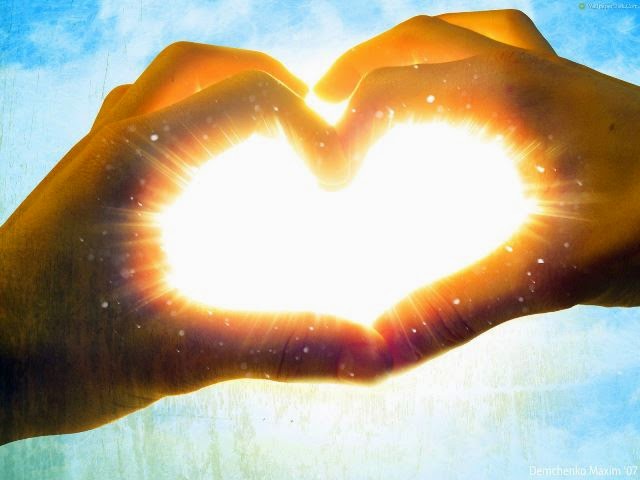 Keep Your Eyes On The Prize: Mr Armstrong counsels the Greens to make the same Devil’s Bargain that he has been forced to accept. Right and wrong, good and evil, in the revised edition of the Armstrong political gospel, haven’t the slightest purchase in contemporary governance.

1. There is no such thing as political purity if you want to govern or help governing.
2. Greens became centrist some time ago, and have always been middle-class.
3.Journalists and politicians both get a pretty bad trust rating from the general public.
4. Journalists might have a low opinion of politicians, but they generally need them. And politicians need journalists – though not quite so much as they used to given they have people like Slater.

Ever hear the expression "Politics is the Art of Compromise"?

History has shown that when Green parties finally achieve office (unlikely for the NZ lot this time), they get a rude awakening as to practical realities vs their untested ideals.
The examples you mentioned all involved compromise.
Incidentally, it's this 'holier than thou' attitude of the Greens that really annoys many (most, if polls are believed).
Your columns often contain praise of the left's alleged clever compromises.

On another note MORE THAN 80% of men don't want Cunliffe's Labour. This is what comes of apologising for your gender.

Chris-spoken exactly as someone who has always been on the sidelines. Politics is the art of compromise and has always been so, that may be sad but its true. It's only those who write about politics that can afford to be so pure.

In the 1972 United States election voters had the choice between Richard Nixon and George McGovern. McGovern promised to get the United States out of Vietnam in less than a year (might have been six months). 48 states were won by the Republicans and I bet a good number of Republican voters saw their sons killed, wounded or mentally stuffed up by the war after that election.
Which just goes to show how often people don't vote for their own best interests.

You lot need to bone up on your aphorisms.

Politics is not the art of compromise, it is the art of the possible - there's a huge difference.

Given the circumstances, it may be possible for a political party to advance only a handful of their policies, but that's entirely different from watering them down or disowning them.

Those on the Right of politics are happy to compromise because their over-riding purpose is to protect the core of the capitalist system and they will sacrifice much to keep it safe.

The Left seeks to modify that system - and that cannot be achieved by surrendering the policies necessary to achieve systemic change.

Hi Chris this is slightly off topic but does have some connection to the type of capitalism we want.

I had assumed that the Corn laws debates were only about free trade. But recently I have done some reading and it seems it was also about the fight against the rentier class.

Trade Unions were involved and this may be evidence that I was not aware of that trade unions made common cause with business (productive capital) to successfully fight the rentier class (unproductive capital).


That this was one of the shoulders that our current liberties and freedoms stand on.

Check the below links out.

"Sheffield's Anti-Corn-Law movement got more support from the artisan classes than from the middle classes. Elliott complained of middle-class apathy. Working-class hostility to the Corn Laws survived in Sheffield's trade unions.


If the Corn Laws were abolished it would give the working man greater strength to resist other evils... Considering these things ... they were of the opinion that if they could overcome the Corn Laws first, other evils would fall before the persevering stroke of those who struggled for liberty.


The Anti-Corn-Law League gave great prominence to this meeting."

This topic is discussed with Peter Nunns -economist at this blog here http://transportblog.co.nz/2014/09/09/better-cities-mean-a-wealthier-new-zealand/#comment-126868 (this is my last comment)

P.S. Current 'free trade' agreements are spin in my mind. They are simply trade deals. They are negotiations on the rules of trade between two or more countries. Each side wants the rules that favours them the most.

So in general I support more trade over less, but I am not a naïve believer in some free trade utopia.....

Chris, what is your broad vision for NZ?

Do you advocate / what is your position on:

State ownership of means of production?

I'd like to know what your coherent vision for NZ is, rather than just a list of 'I'm for against/this'. (Despite the fact that I've presented a list!)

Sorry I didn't realise that you were an expert on aphorisms-when I look up 'politics is the art of compromise' it clearly has been used. I do realise that the left usually considers itself so pure and 'correct' that compromise is out of the question so it would be interesting to see Labour and Greens try to compromise but I think most of us will just imagine and shudder and forgo the actual experience.