By Other Means: Eco-Terrorist Holds New Zealand Over A Barrel Of 1080 Poison. 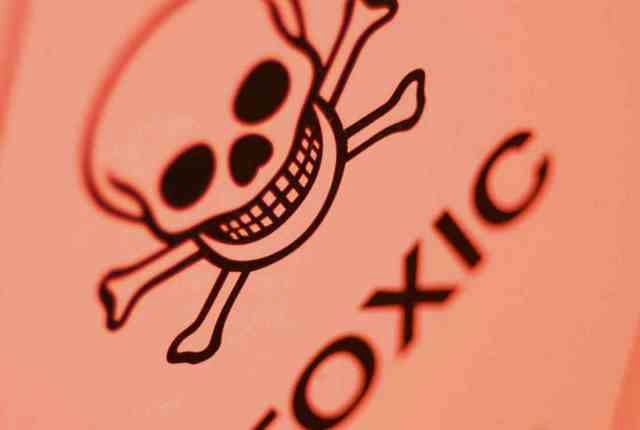 Terrorism, certainly. Eco? Probably not (though not certainly not). 1080 is a lot less popular with recreational hunters than with environmentalists.

Hi chris
Not the most likely culprits , but perhaps the organisations that may benefit from the massive hit on N Z image as a safe producer of food should not be left out of consideration.
Cheers DJS